2000 Yeah! Ronnie Coleman! Mr. Olympia! Two-year running! Yeah! You've been watching too much of that
WWE wrestling huh?   Not wrestling, dad bodybuilding! There's a big difference. Every year you're trying to outdo the last year  or get better from the last year. And that's what I was trying to do every single year get better from last year. That's the way it was for me… On the seventh day… God didn't rest… On the seventh day God created Ronnie Coleman! I never had any dreams of being a Mr. Olympia  I've never had any dreams of being a bodybuiler. Just a boy who didn't realize what he would become and what power would be awakened  inside… It's a not normal strength. It's a gift from God no.1 that he has. He's gifted with the genetics to be able to do that. I started powerlifting when i was in high school I had the gift of strength, I was pretty strong. Friend of mine got me in the serious training guy by the name of Brian Dobson.   He said he knew it right then I'd be a
champion one day and the guy said ''if you compete I give you a free membership to the gym.'' I could beat him on everything at first and then probably   within six months I never beat
him on anything ever again.   In 1992 I didn't get a dime, didn't get a dollar.

In 1994 I didn't complain when i got 15! In 1995 I didn't complain when i got 11! In 1996 I got 6! In 1997 I got 9! I remember watching him God Damn!! It was the beginning of the end for me and every other bodybuilder. Everyone said ''Flex Wheeler, Flex Wheeler!'' and Ronnie came out When he turned to that back it was amazing   What he made improvements in that one year was just unbelievable! No one even thought Ronnie was gonna be in the top five. Ronnie became from this quiet slow-burned guy
in the background who nobody ever thought of being a threat to anything he looked being Mr. Olympia. Me, Kevin and Flex see ronnie Coleman, a guy that we used to not even pay attention to leapfrog over all of us. He looked like a dude who they invented
in a Marvel comic book to kill the hulk.   Ronnie in any era smoke anybody in any era!   When Ronnie dropped his cloth backstage
everybody's mouth dropped Jay Cutler! Everybody! When you talk about on stage competing against him   a MONSTER! He's by far the most dominant! bodybuilder in history! So i kept getting bigger and bigger
so nobody would catch up with me! Three-time Olympia champion Four-time Olympia winner 2002 Olympia champion It was a controversial win last year   A lot of fans didn't think you deserved to win, you  thought you did. 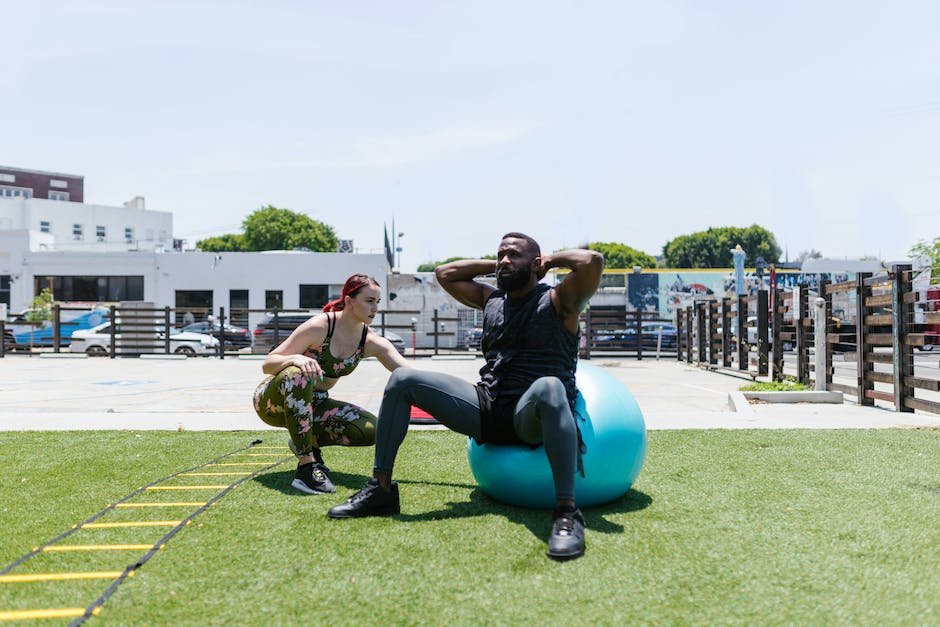 How did you take that hearing people saying things about the champion?   It motivates you to only be better and get better.  I get all my inspiration all my determination   my dedication I've already come from God.  As long as God want me to be around here represented the sport of bodybuilding,    put me in the spotlight then hey! i'll be here This year I want to bring in
a totally different package   I want to do something totally different  God put me on this earth to do this If you look at Ronnie in 2003 we may never see that again When i was in the gym   I felt like i was Superman because I was so strong and I was so in control   He's a monster! He was that far ahead of everybody, that far ahead LIGHT WEIGHT! 800 lbs Mr.

Fitnestorhttps://fitnestor.com
Anyone who loves or pursues or desires to obtain pain of itself, but because occasionally circumstances occur in which toil and pain can procure him some great pleasure. Which of us ever undertakes laborious physical exercise, except to obtain some advantage from it? But who has any right to find fault with a man who chooses to enjoy a pleasure?
Previous articleCrazy HIIT CARDIO + ABS Workout // No Equipment
Next articleCajon Tutorial: Finger Roll Strength & Speed Lesson

Tyson Fury | How To Gain MOTIVATION Back

Dwayne Johnson: ONE OF THE BEST MOTIVATION EVER (The Rock 2018)

IT’S ABOUT THE LOVE FOR TRAINING – GOLDEN ERA GYM MOTIVATION